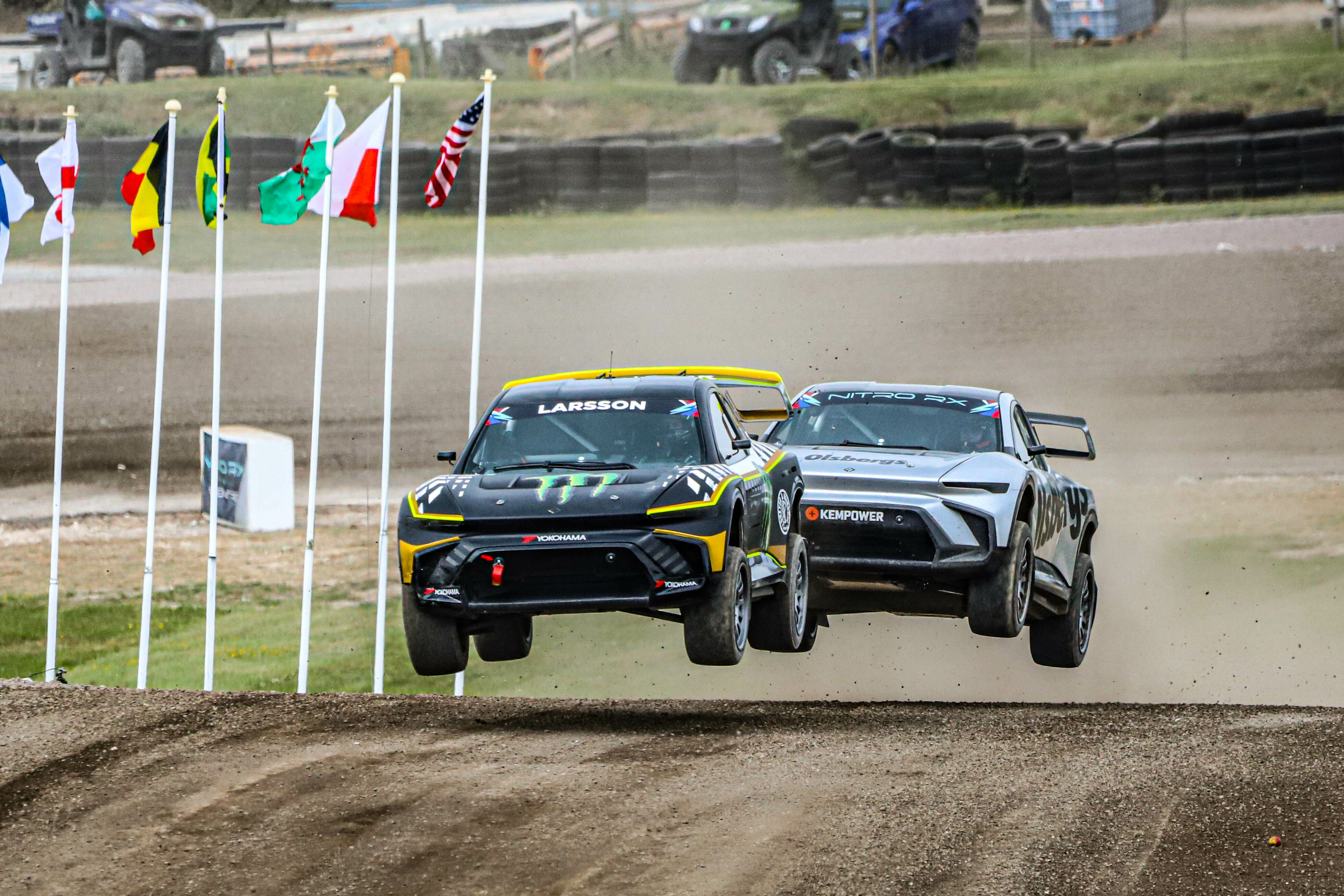 Nitro Rallycross has appointed Aurora Media Worldwide as the broadcast production partner for its inaugural global championship series. The agreement will see Aurora create both the world feed and global highlights programmes.

The new season of Nitro Rallycross, also known as Nitro RX, sees the series visit a host of brand-new tracks and classic rallycross venues across the globe with stops in the US, Canada, Sweden, Finland and the Middle East. All of the venues will be given the Nitro touch of “Cars that Fly” and “Tracks that Thrill”.

The Nitro RX 2022-23 season comprises ten rounds, with the iconic Lydden Hill Race Circuit in Kent, hosting the first race this weekend on 18 to 19 June. The series finale takes place in the US in March 2023.

Nitro RX’s high adrenaline race line up includes three regular divisions: Group E, Supercar, and NRX Next. This series sees the competition debut of the FC1-X – the most powerful vehicle in rallycross – in the new electric class, Group E which will capture the spirt of the iconic Group B rally cars of the 1980s. The FC1-X delivers the electric equivalent of 1,070 peak horsepower (800 kW) and accelerates from 0-60 in just 1.4 seconds. 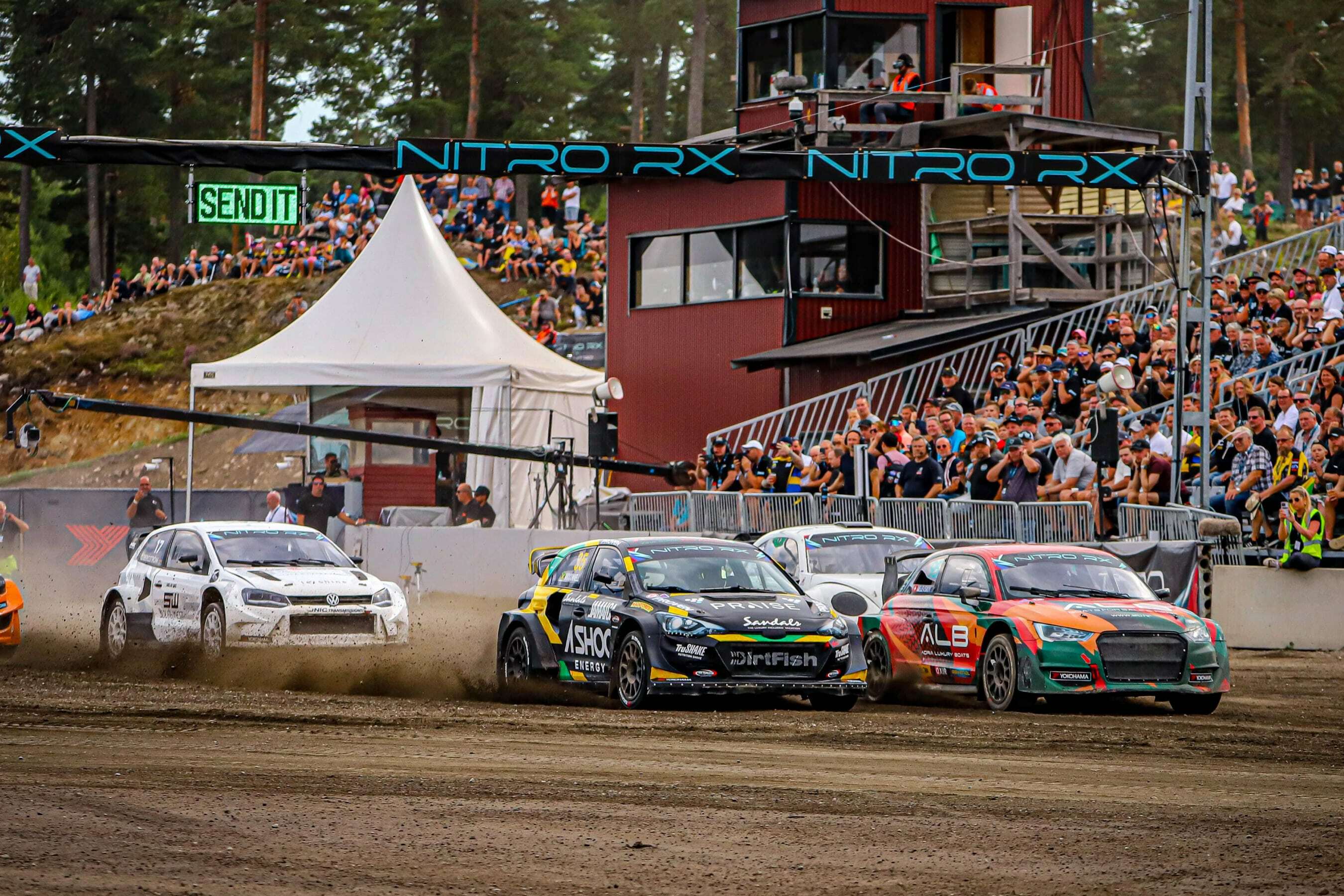 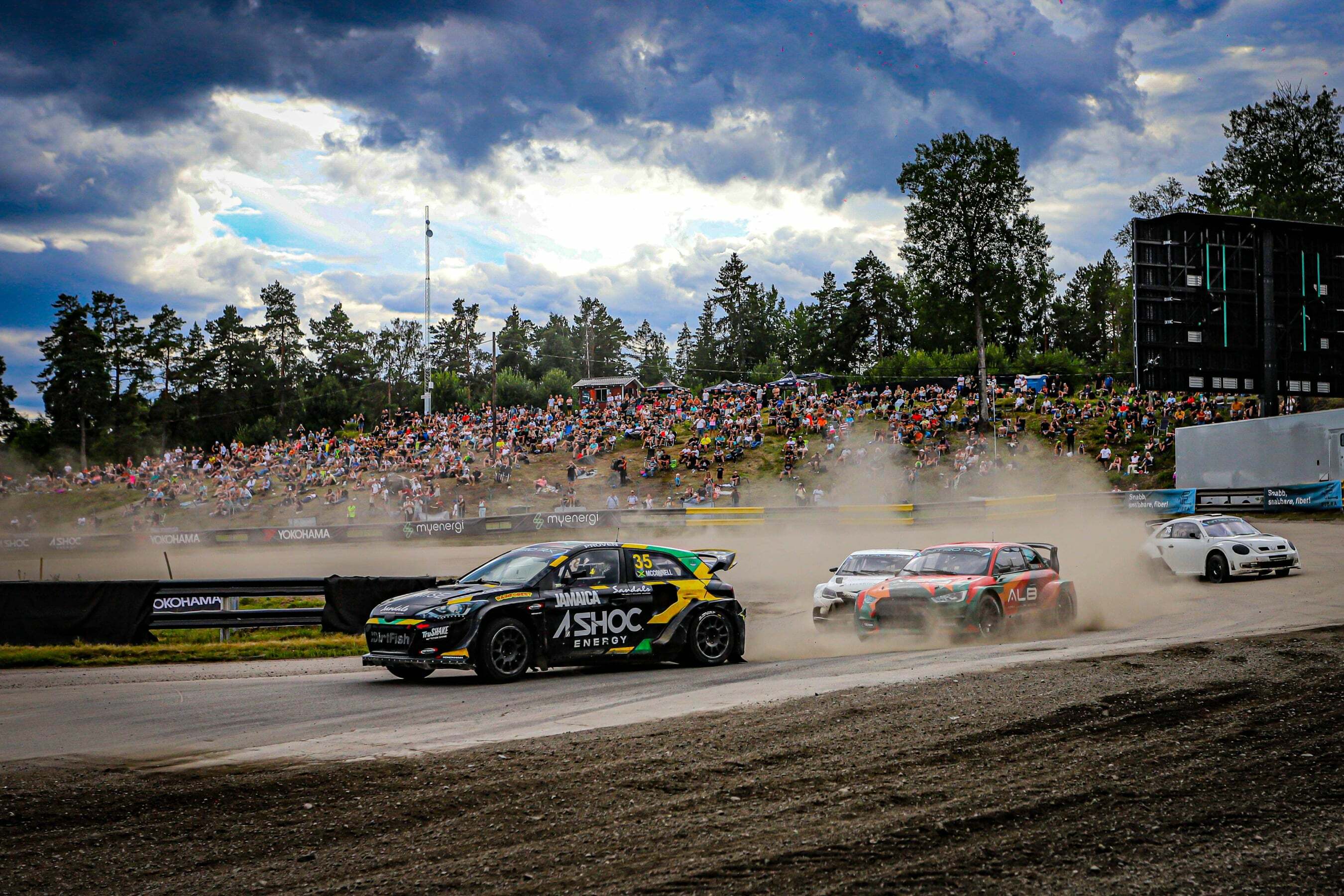 Capturing the thrill of the series, Aurora will use a combination of track and RF cameras, live on-boards, drones and FX cameras, video-game inspired shots will take audiences in close to the action, with a refreshed and innovative suite of data driven graphics to tell the on-track story.

The presentation team include Jarod DeAnda as host for the programmes and the voice of Rallycross himself, Andrew Coley, is onboard as Lead commentator. Katie Osbourne will be reporting from the paddock, all backed by ‘Street Bike Tommy’, of Nitro Circus fame, getting up close and personal to authentically showcase drivers, team members, friends, family and fans on the ground.

Nitro RX mastermind Travis Pastrana will be defending his crown, lining up alongside the likes Andreas Bakkerud, Fraser McConnell and Chris Meeke, plus former F1 World Champion Jenson Button, seeking a new challenge as he joins the line-up, alongside Xite Energy Racing team owner and driver Oliver Bennett later in the season.

Brett Clarke, Chief Revenue Officer, Thrill One Sports & Entertainment said: “We are very excited to be working with Aurora Media Worldwide. They’re the best in the business at creating innovative, ground-breaking sports productions from broadcast through to digital, perfectly suited to the world of Nitro RX. Our show is fast-paced, up close, and personal. As a fan experience, it gives you everything but the autographs; for those, you’ll have to join us in person!”

James Hopkins, Commercial Director, Aurora Media Worldwide said: “Nitro Rallycross is a revolutionary motorsports concept, expanding from US to international shores. The action is non-stop and we are excited about the innovative sporting format and production plans, including working with a world class talent roster representing over 10 nations globally. We are thrilled to be to working with the Nitro team to entertain a global audience during the 2022-23 season.” 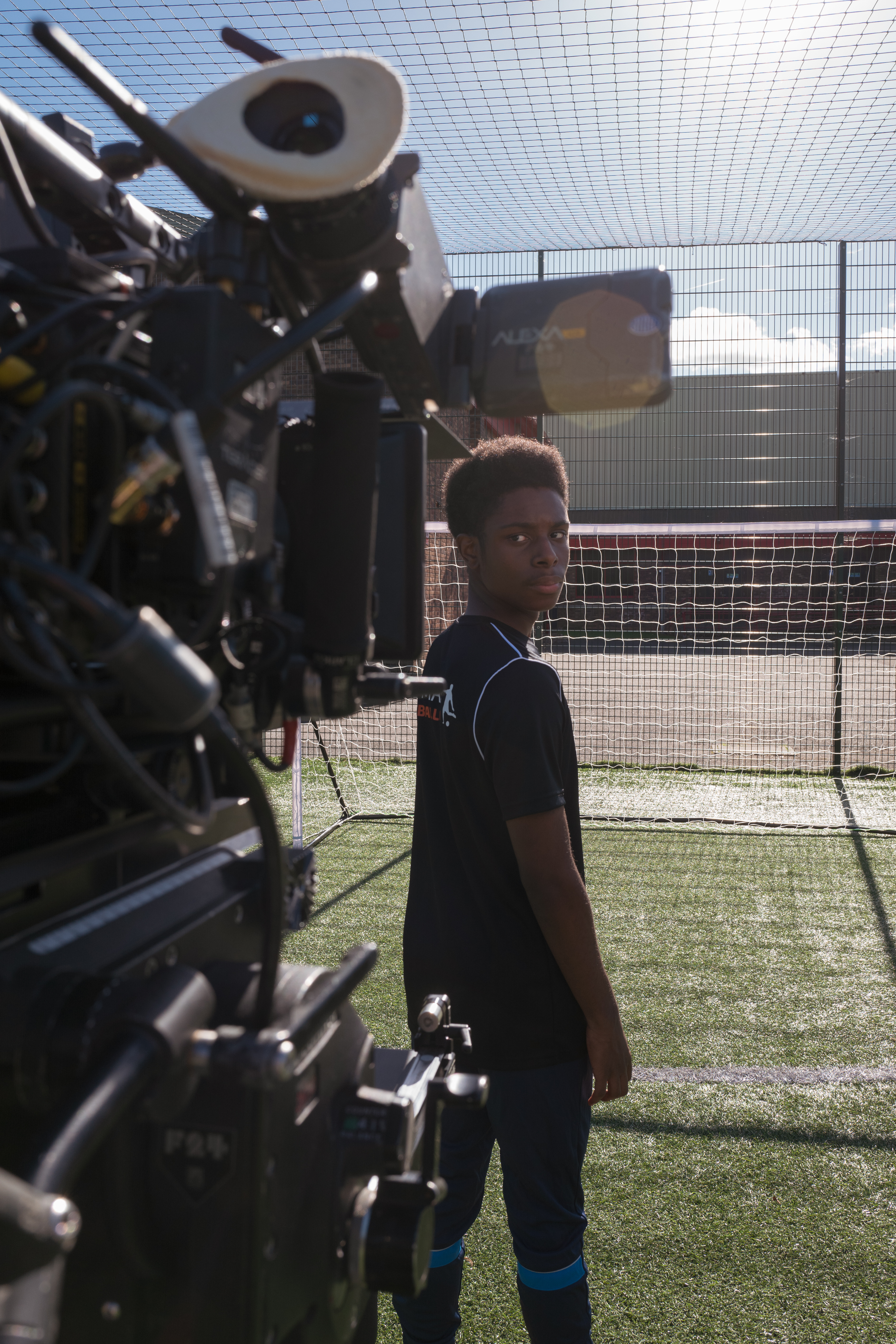 Aurora Partners with Youth Beyond Borders 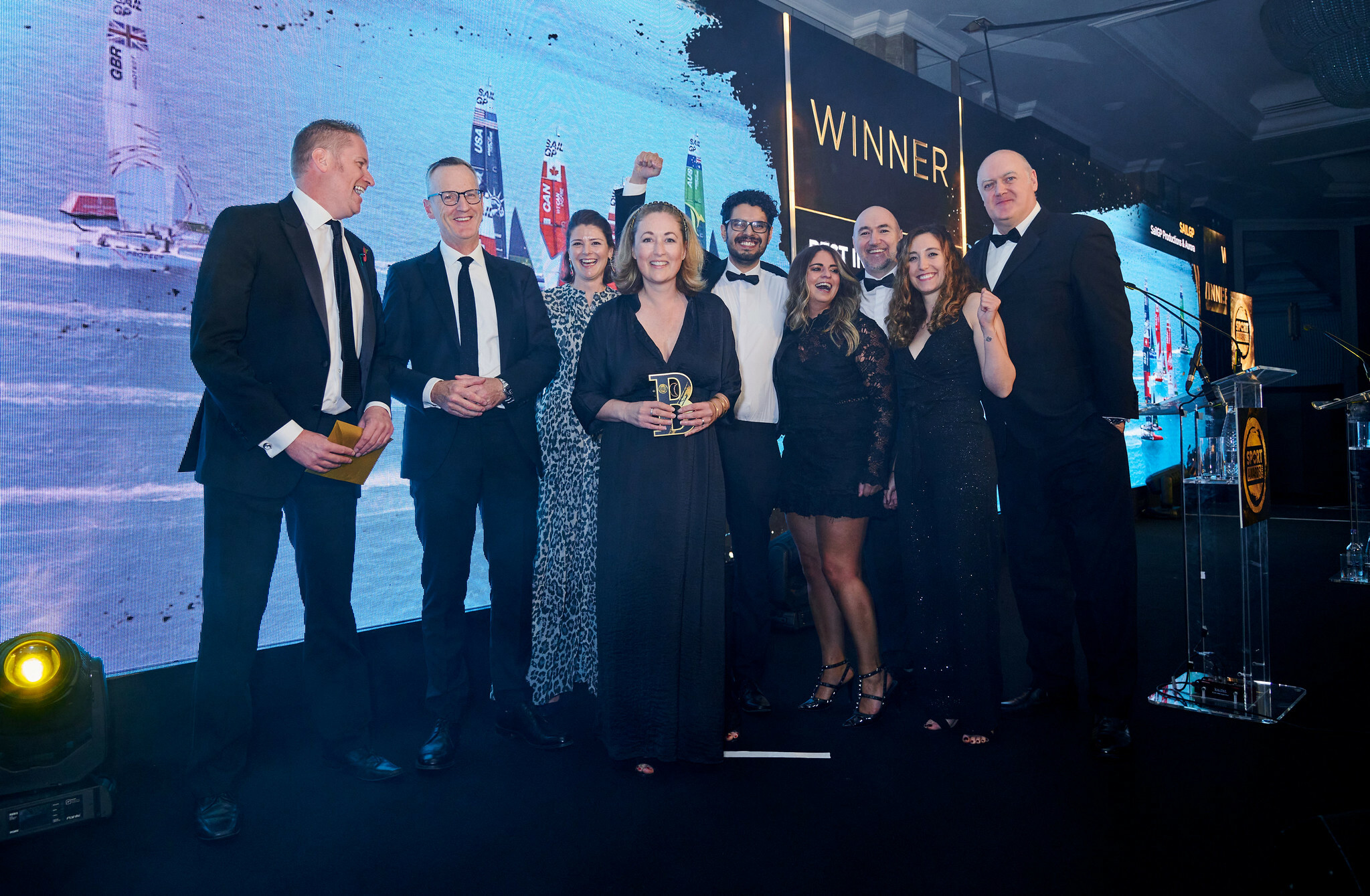 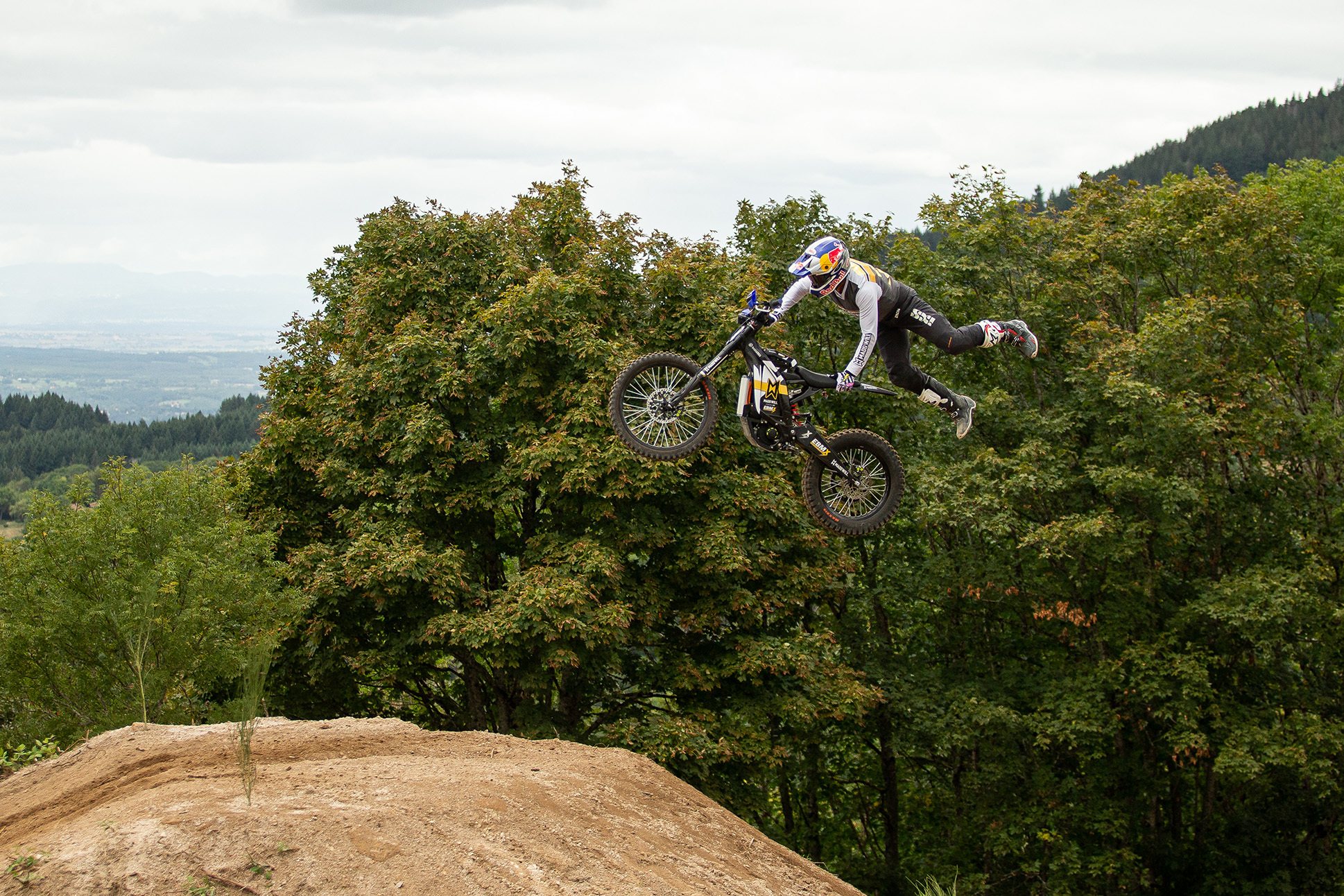