The series of six episodes focuses on the growth of India’s second biggest sport, badminton. Broadcast on the Olympic Channel streaming service in the lead up to the Tokyo Olympics in 2021.

Access-all-areas filming took place at the Pullela Gopichand Badminton Academy in Hyderabad, India in early 2021. The venue was founded by former All England Open Badminton Champion, Pullela ‘Gopi’ Gopichand, in 2008, to produce world-class badminton players. Its alumni includes Saina Nehwal, who won a bronze medal at the London Olympics in 2012; and P.V.Sindhi, who achieved silver at the Rio de Janeiro Olympics in 2016. 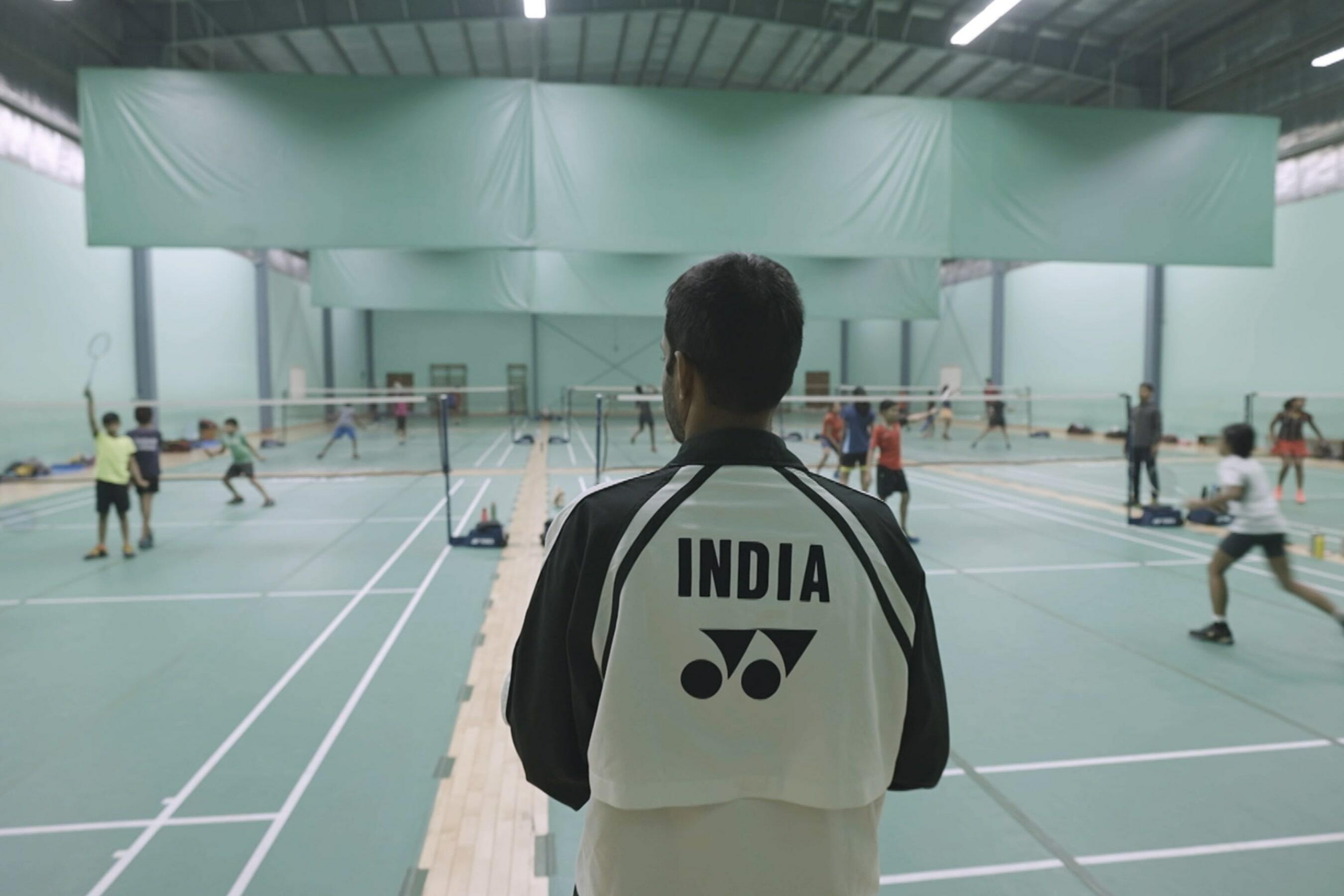 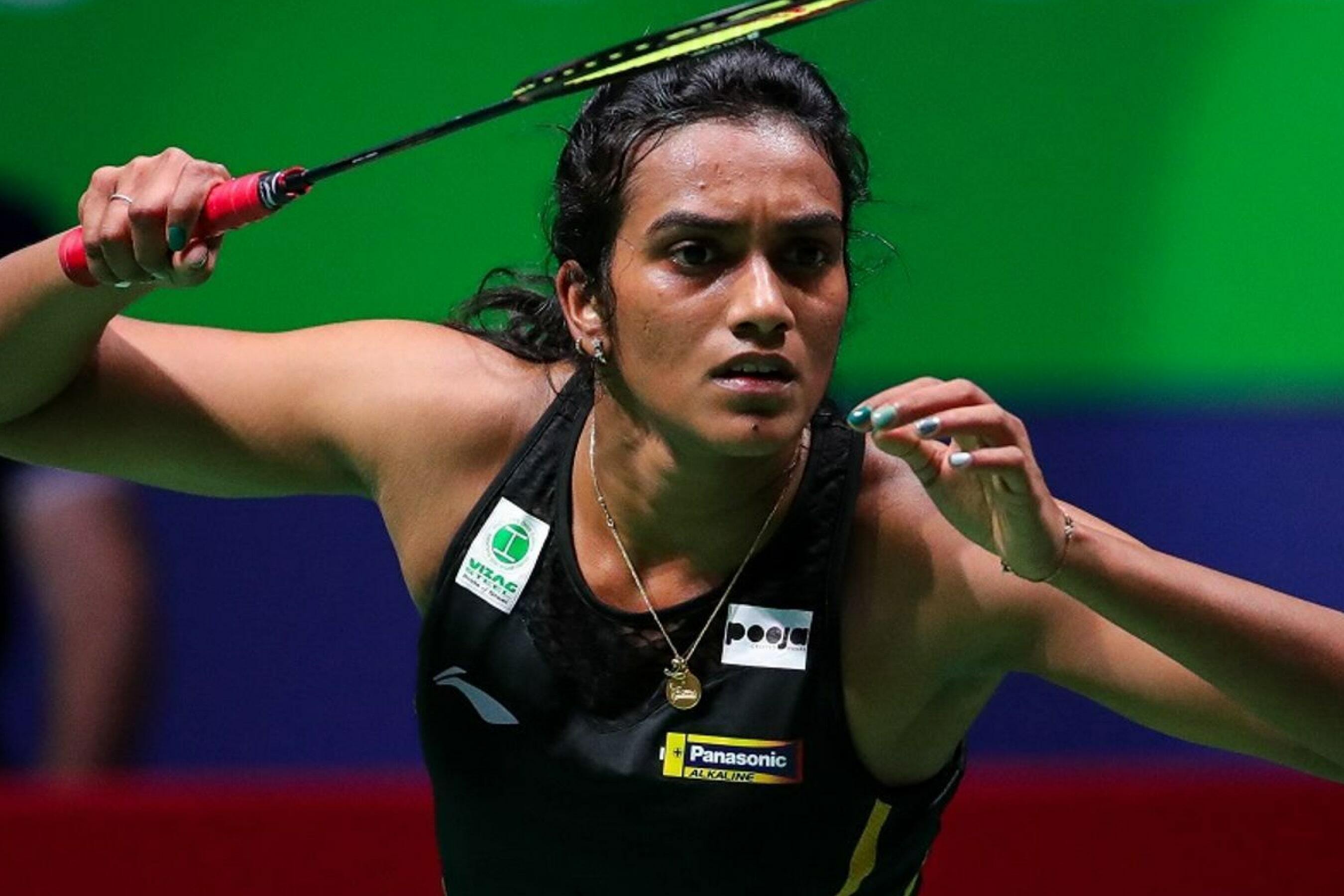 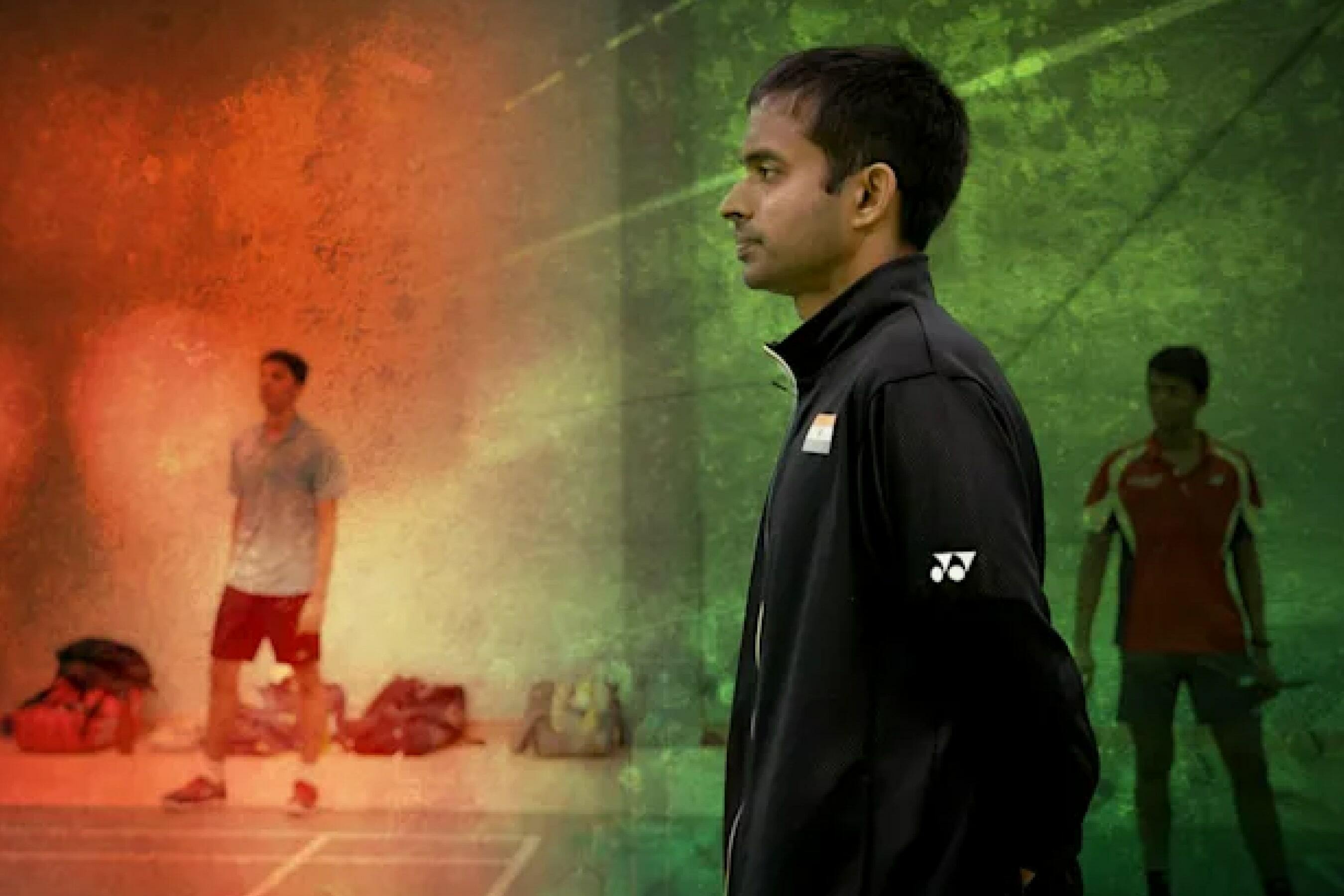 Aurora is proud to have won the following awards for this project: 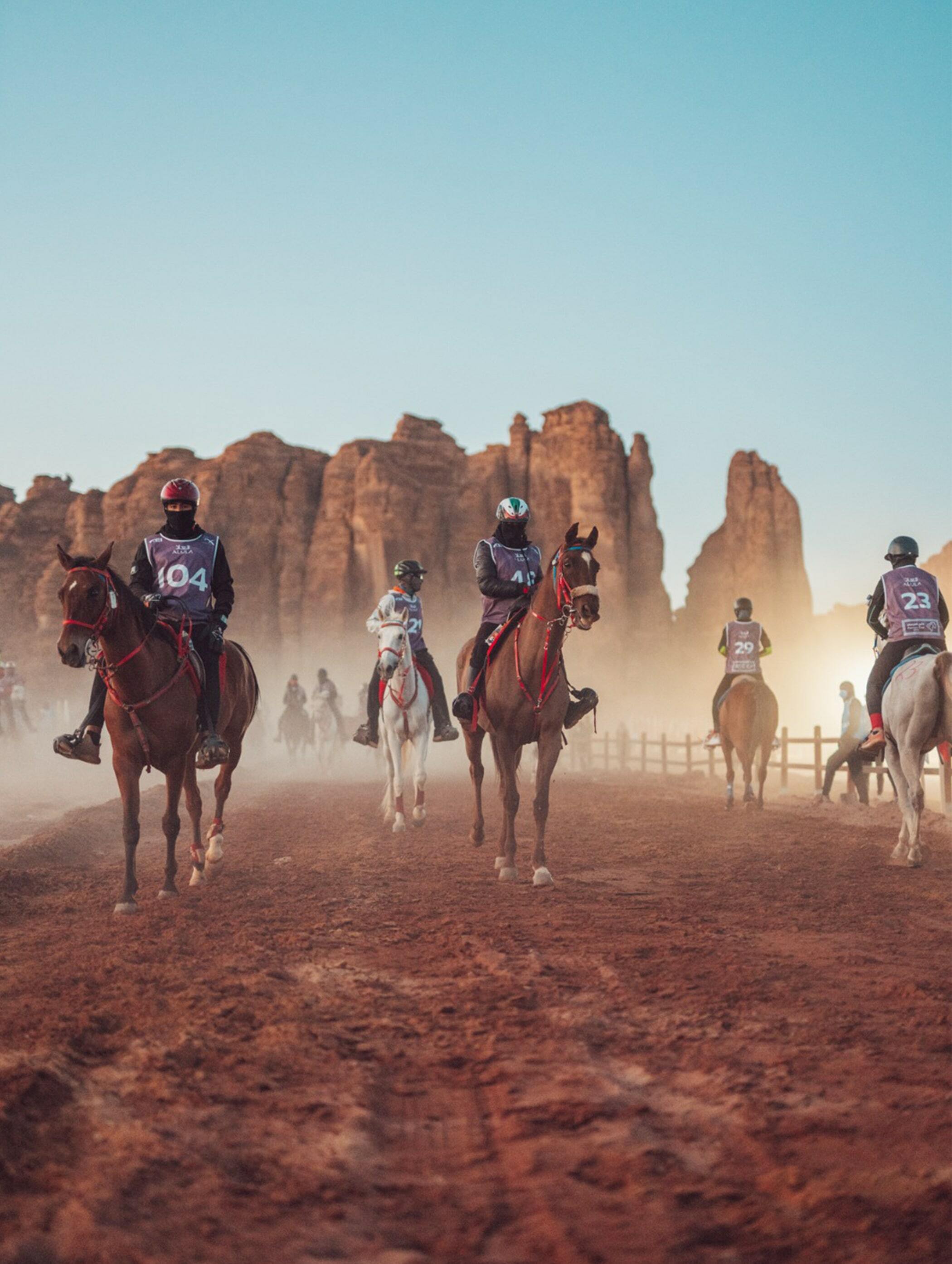 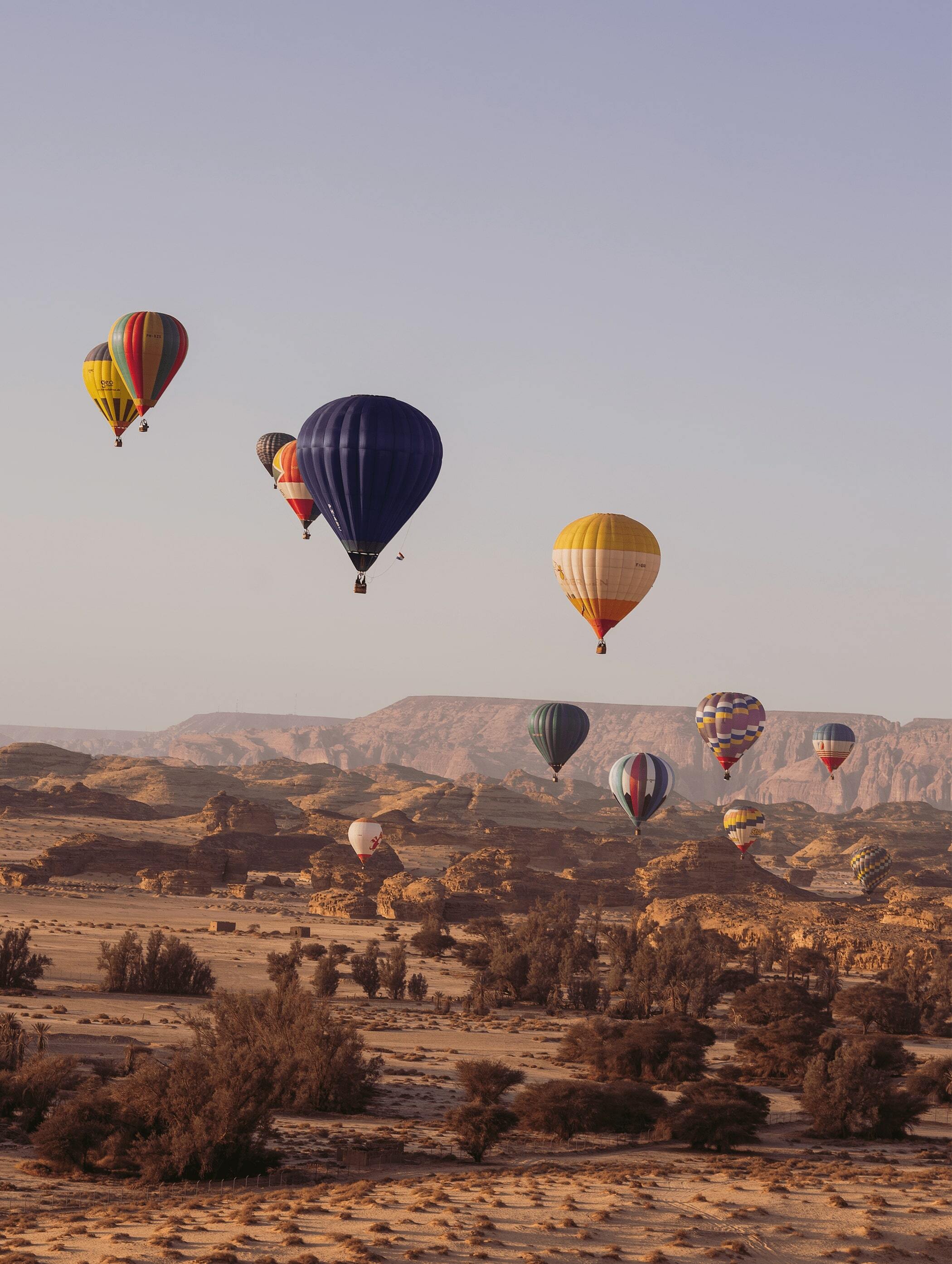