Jaguar Racing returned to UK soil for the first time in 17 years for the all-electric 2021 London E-Prix. 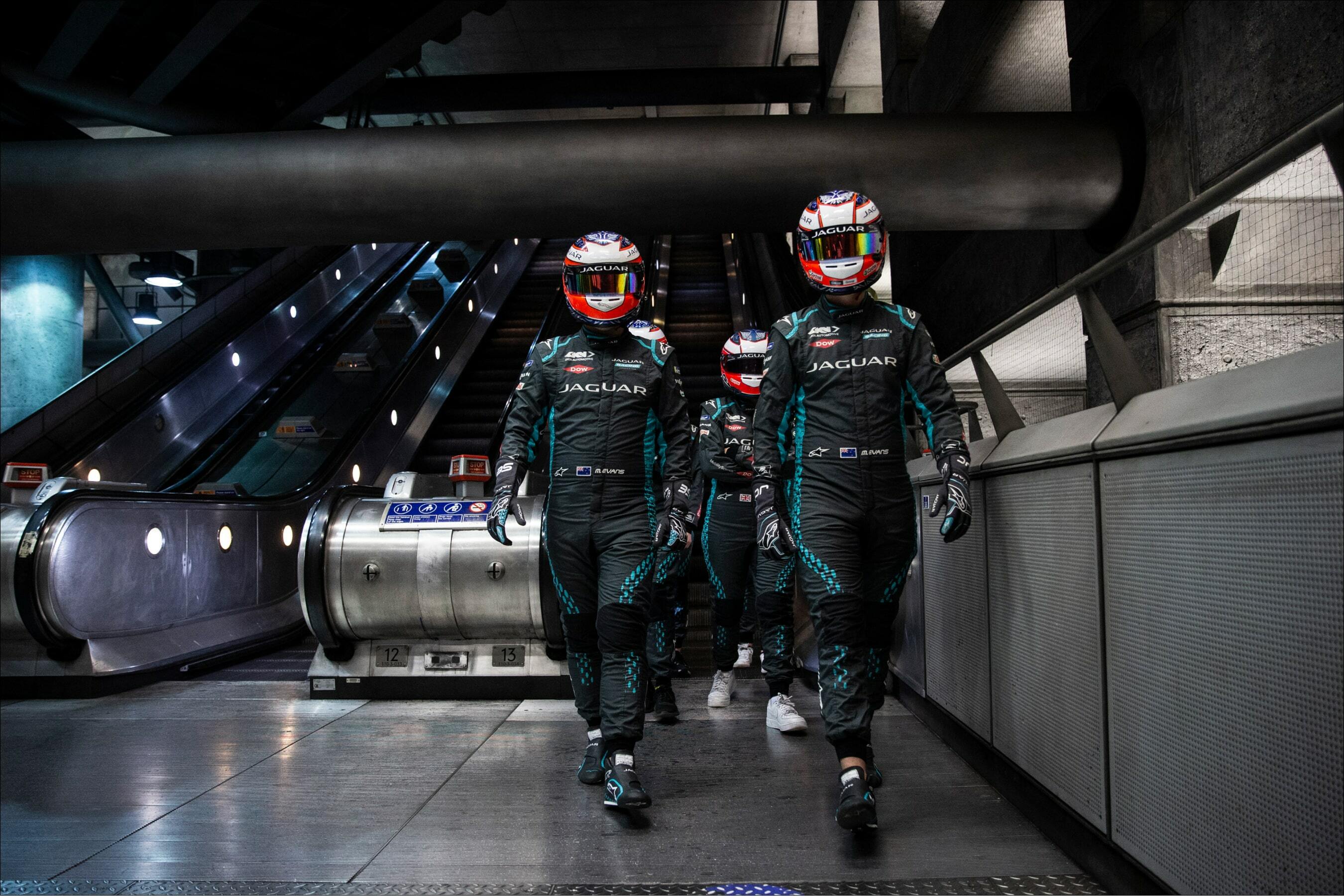 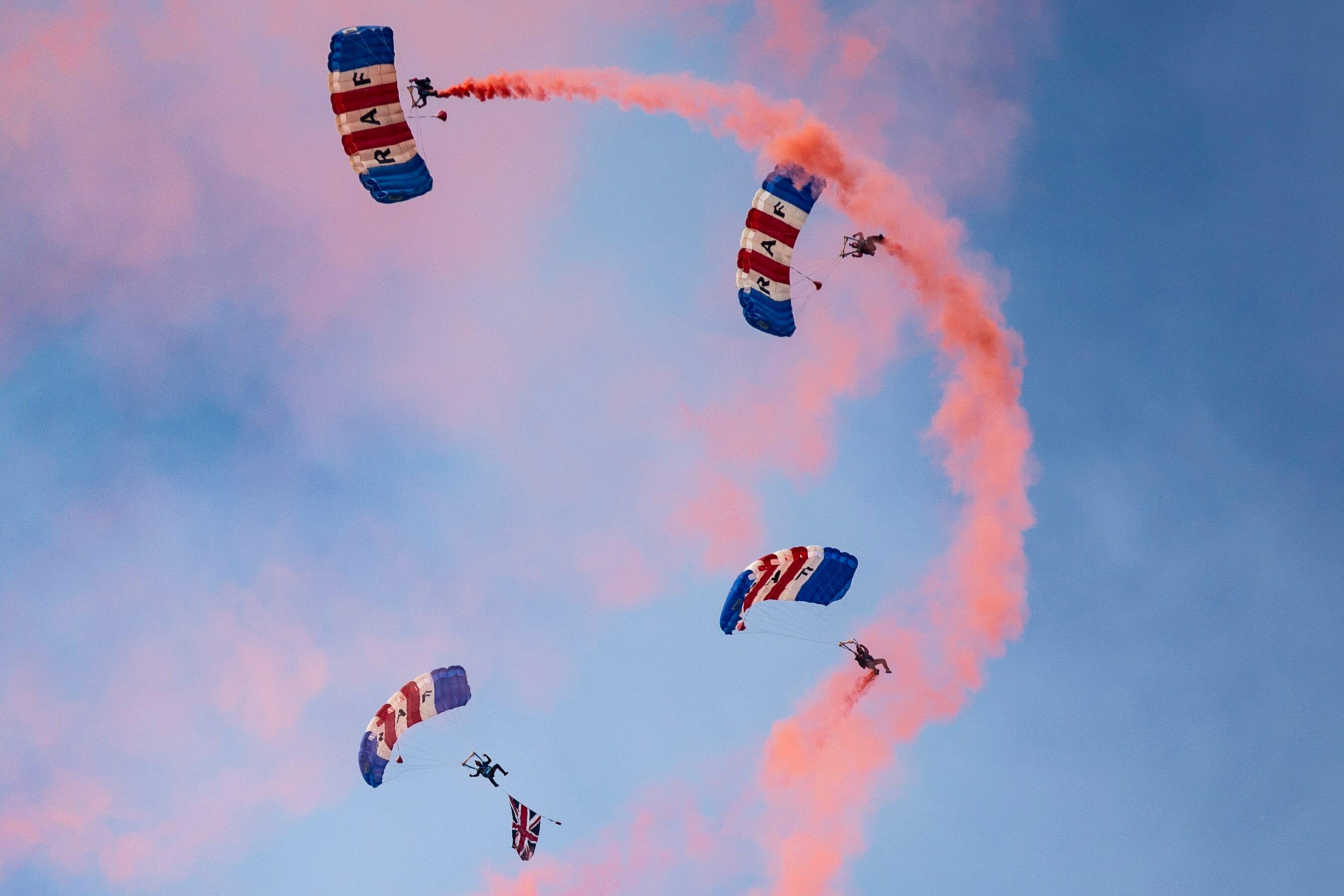 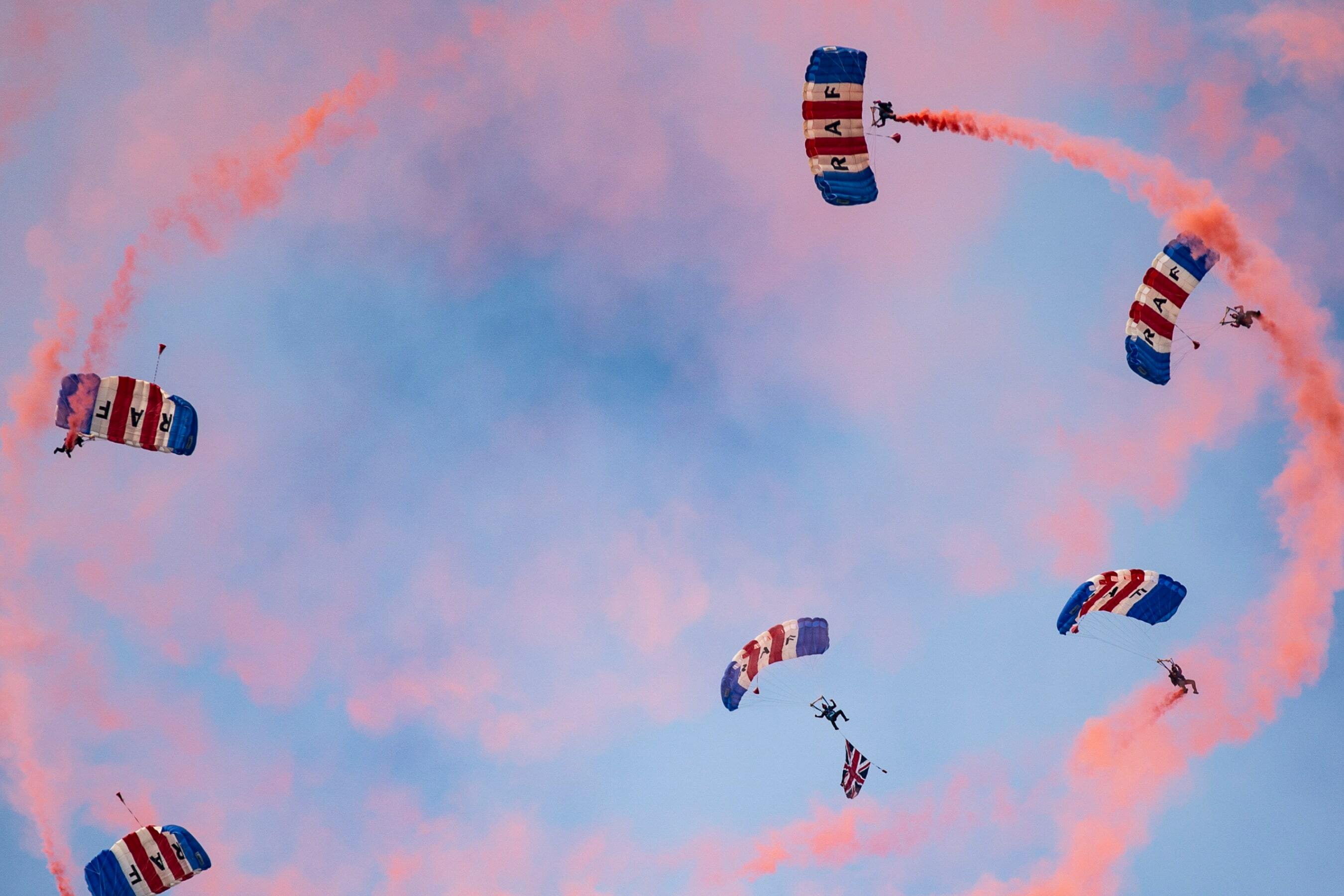 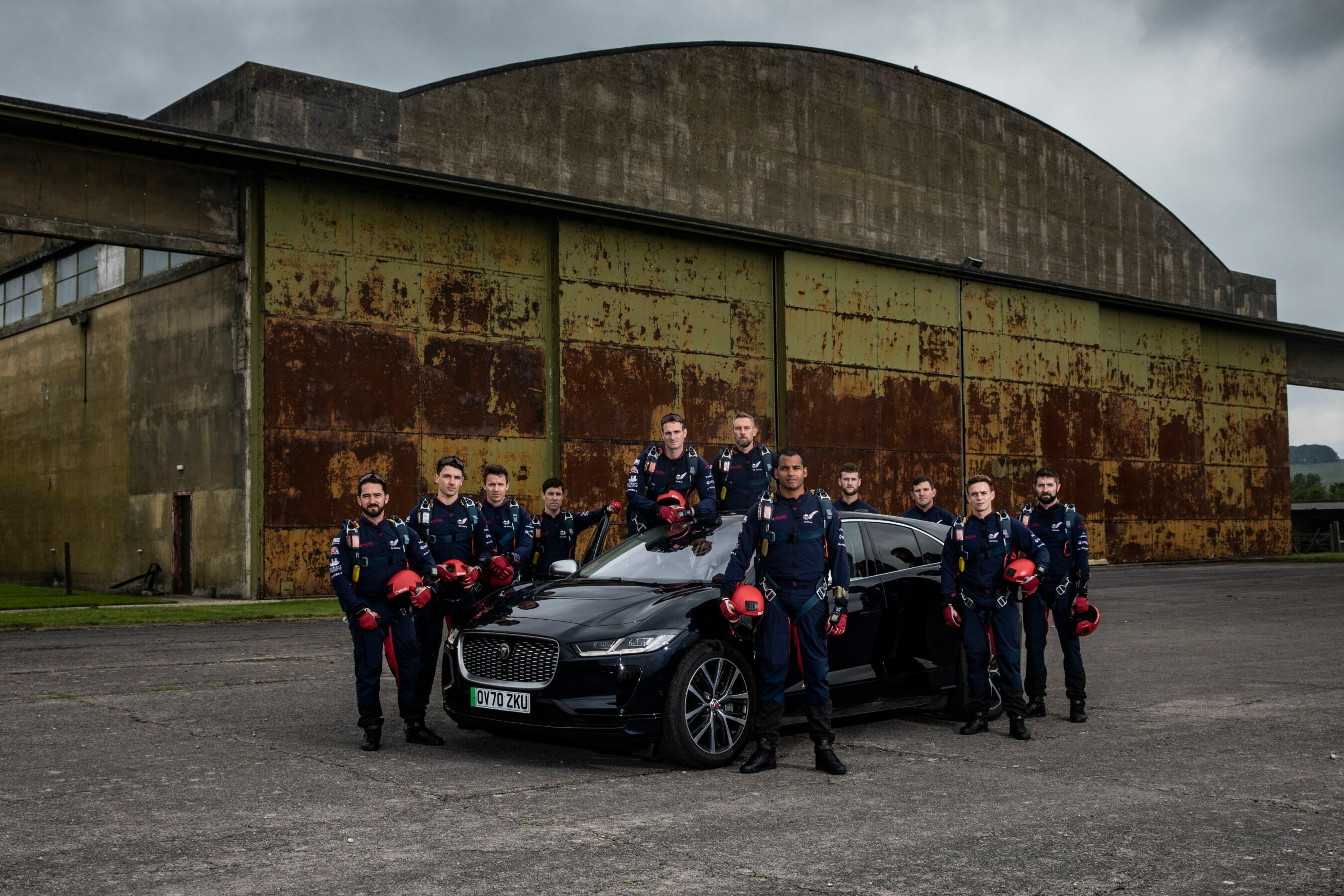 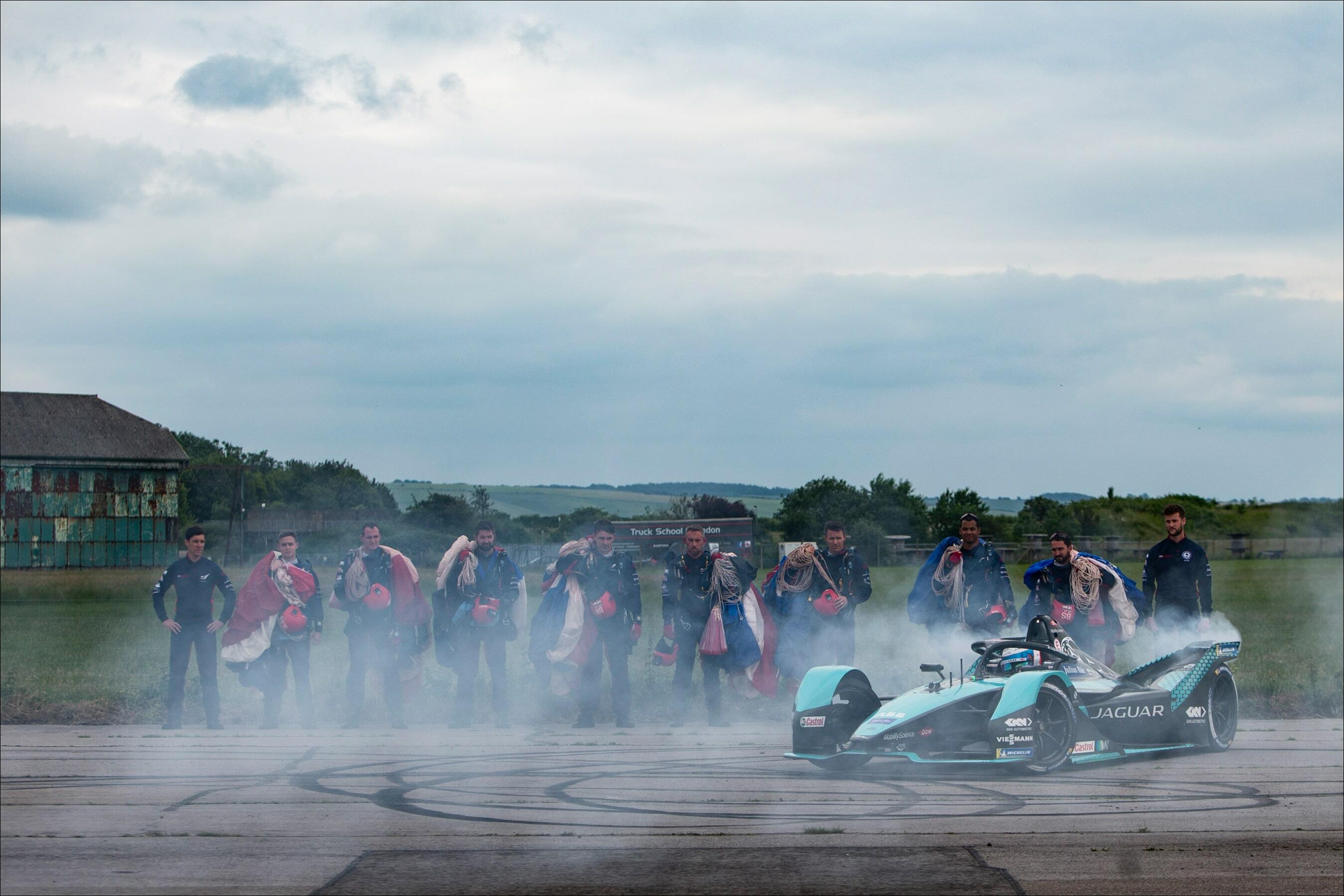 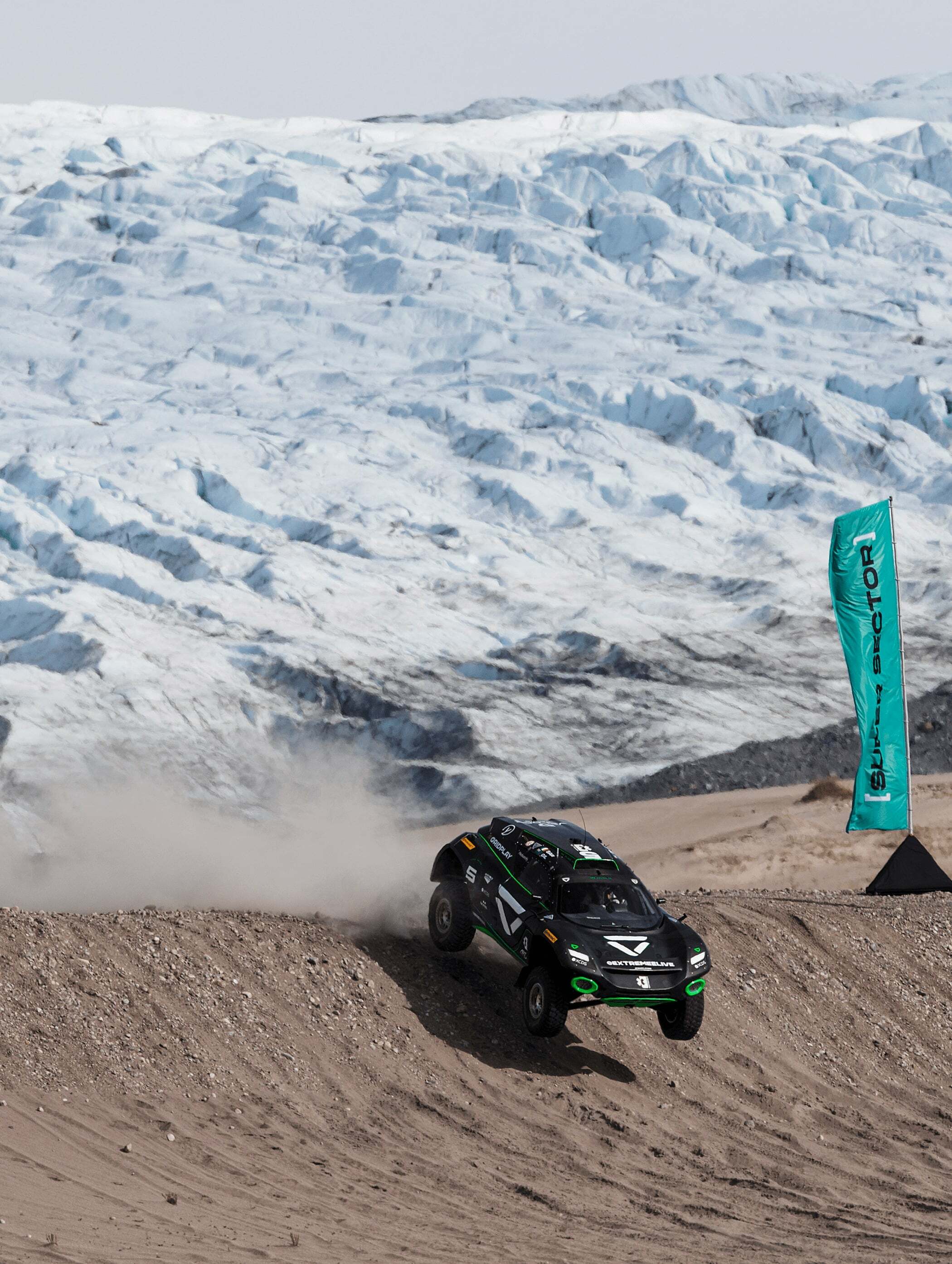 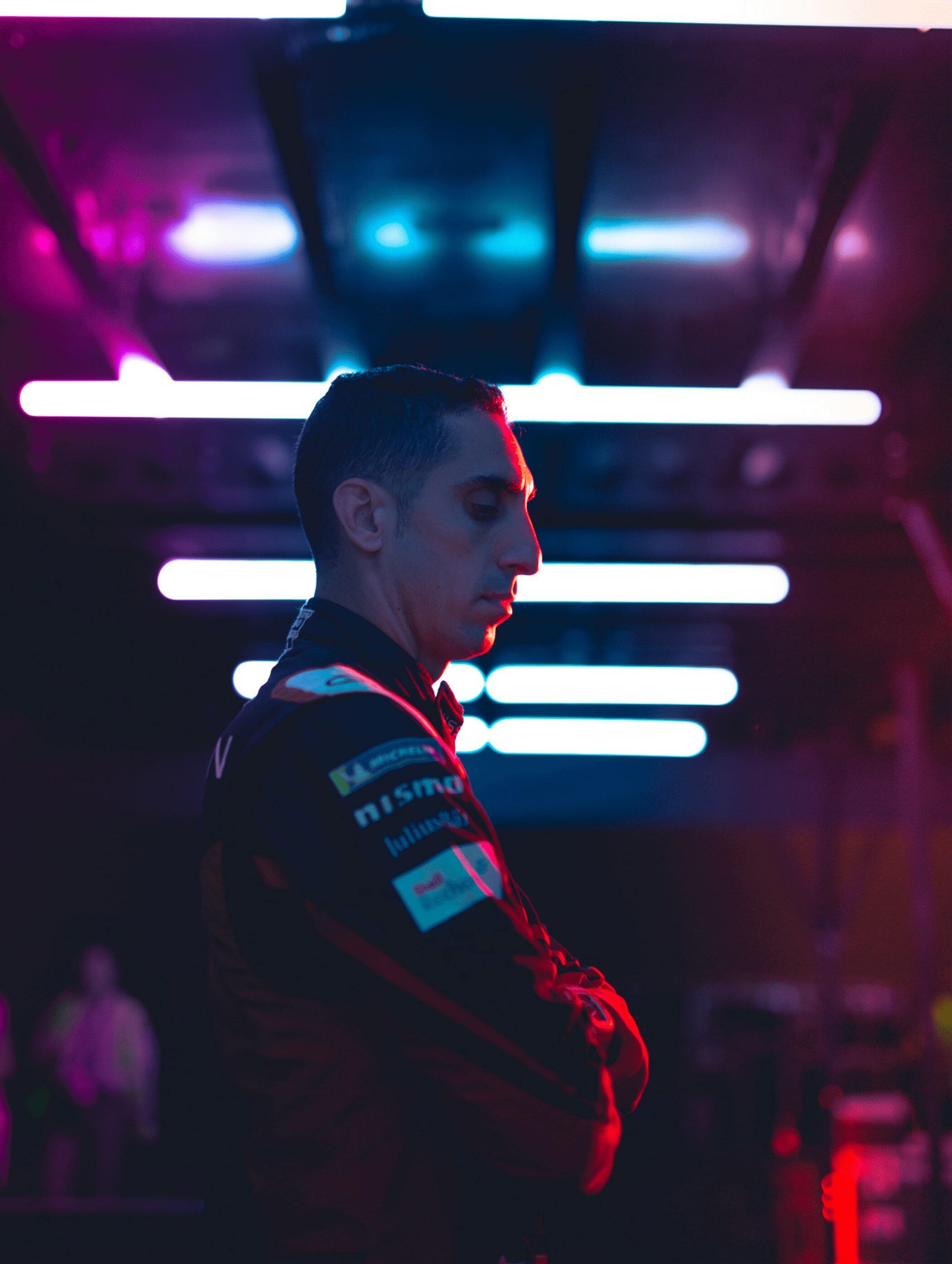 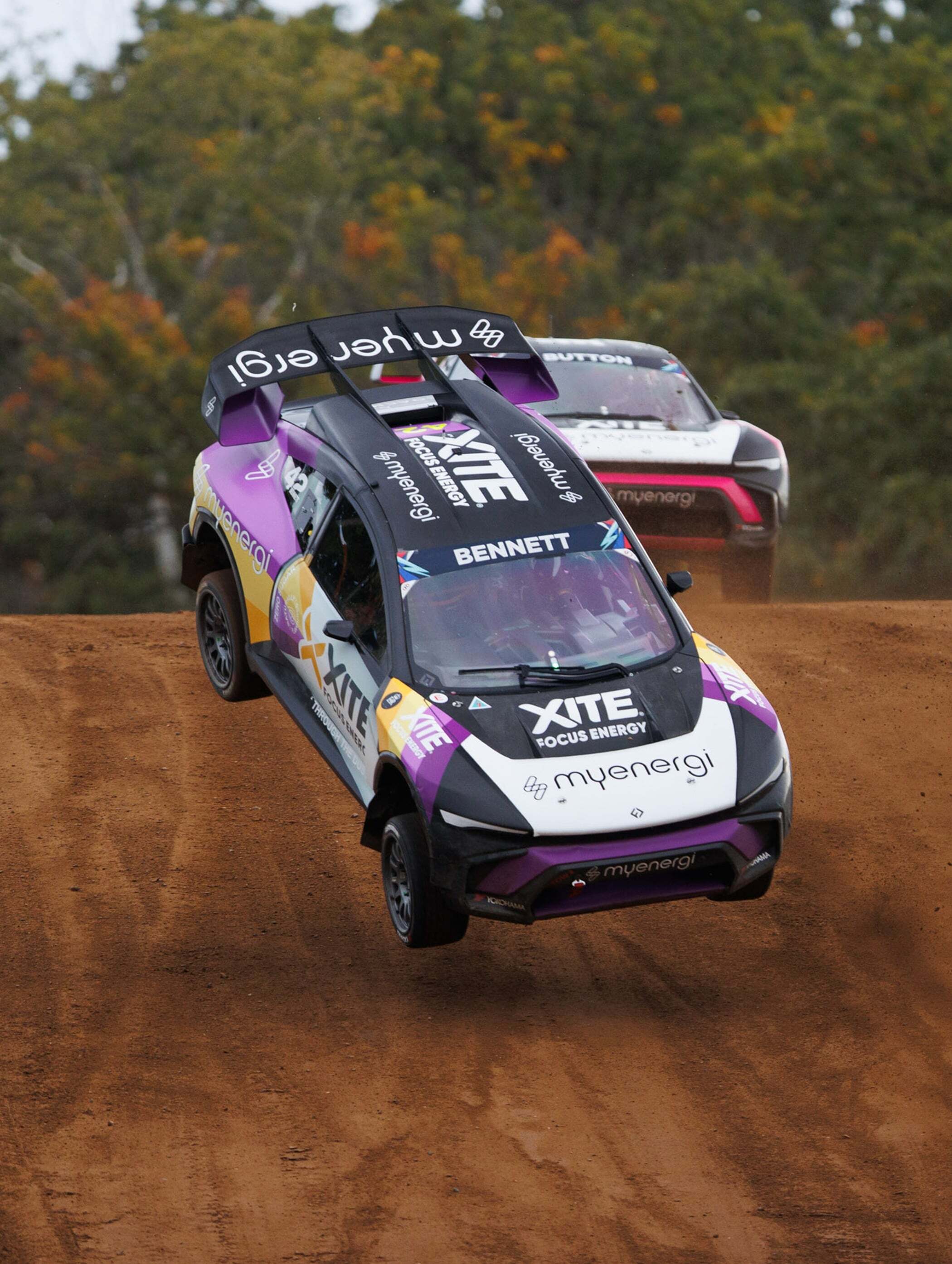