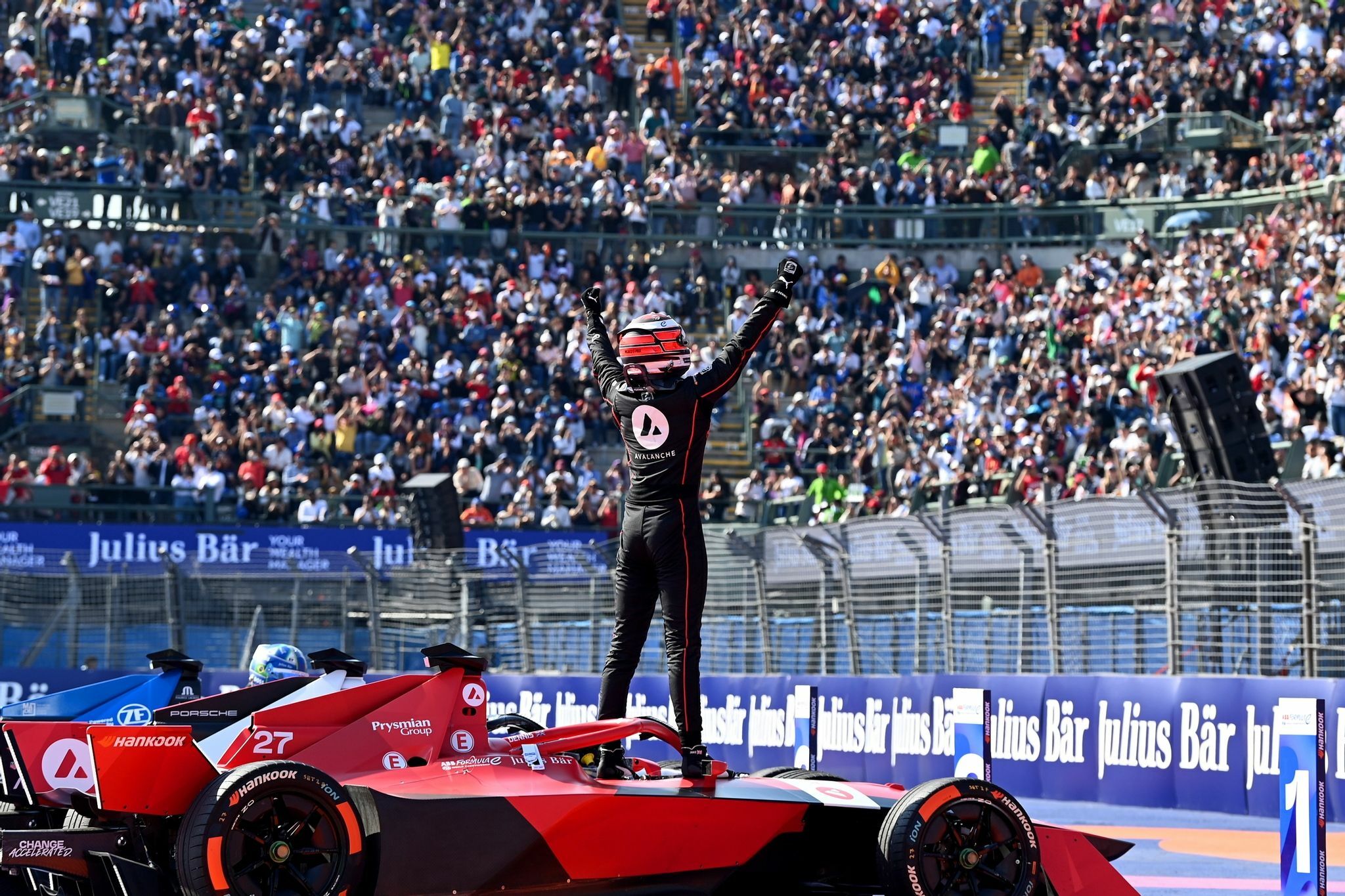 What an incredible start to 2023. This weekend we were in Mexico City to kick off the ABB Formula E World Championship Season 9. 🇲🇽

⚡️ With a new Gen3 car, new teams and new locations in 11 cities around the world - this was the perfect opener for what promises to be a fantastic season ahead! ⚡️

A capacity crowd attended the season opener with forty-thousand fans filling the stands for what proved to be a thrilling race.

Congratulations to Avalanche Andretti Autosport’s Jake Dennis for a superb drive to take the first victory of the season. 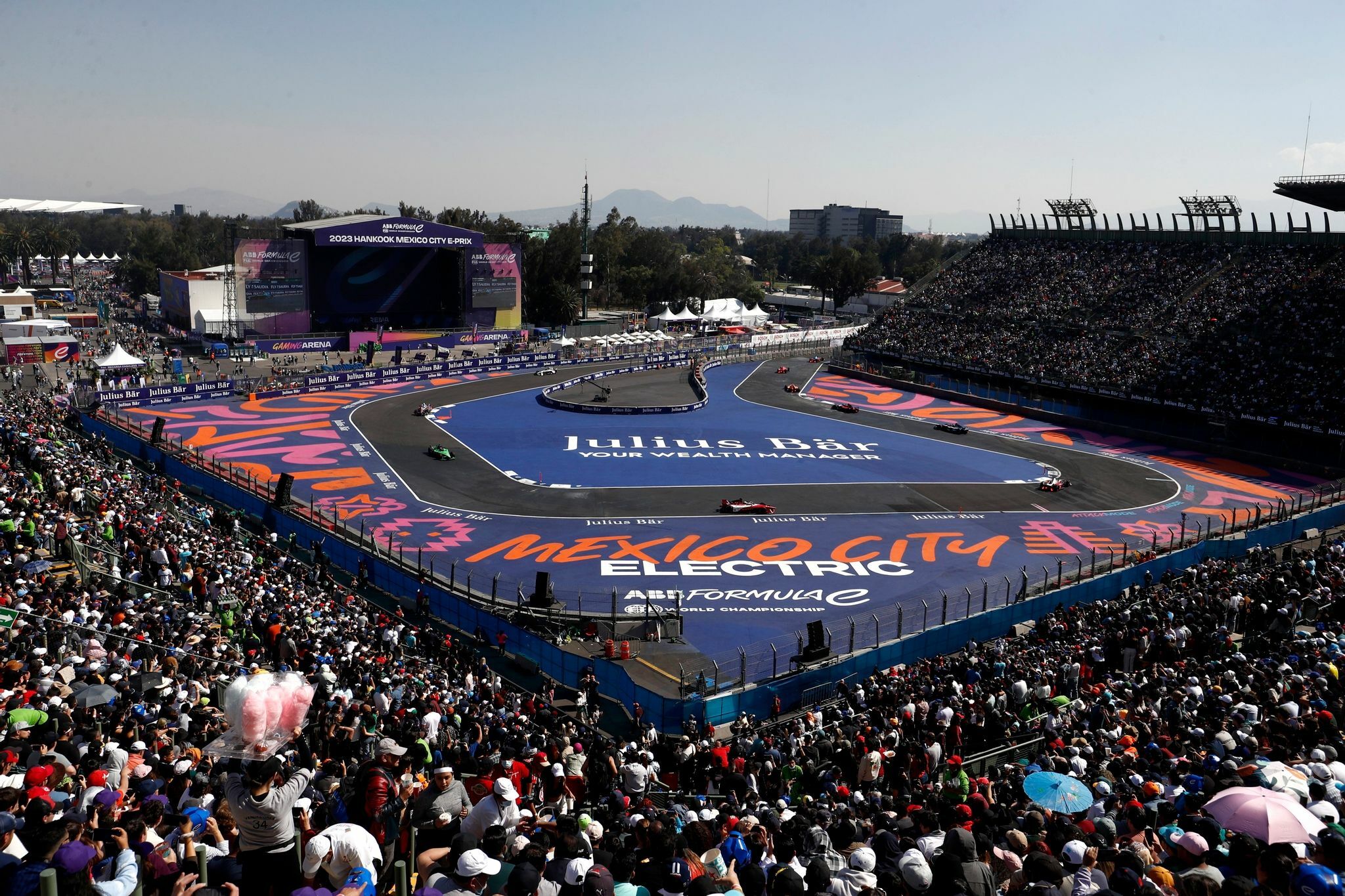 As Host Broadcaster, Aurora had an operational crew on the ground in Mexico and a remote production team at Gravity Media’s custom built Westworks Studio in London.

The race was broadcast live to over 40 broadcasters and platforms around the world including Channel 4, CBS, ProSiebenSat.1 Media SE, Mediaset, Eurosport and FOX Sports.

We go again in 10 days’ time in the Saudi Arabian World Heritage Site city of Diriyah.

This season is going to be one to remember !

Highlights can be seen on All4 - https://lnkd.in/e9dy_HDj 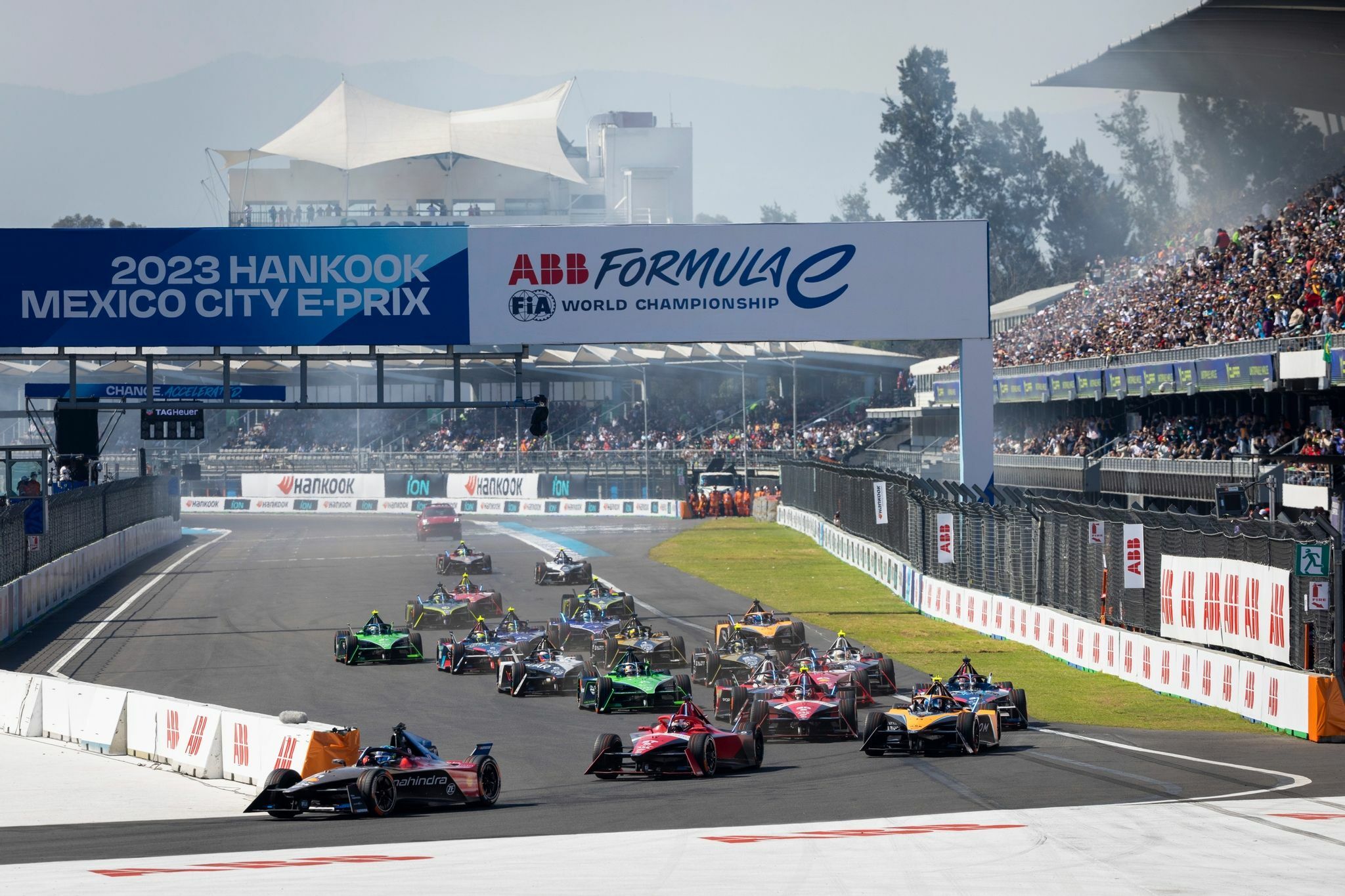 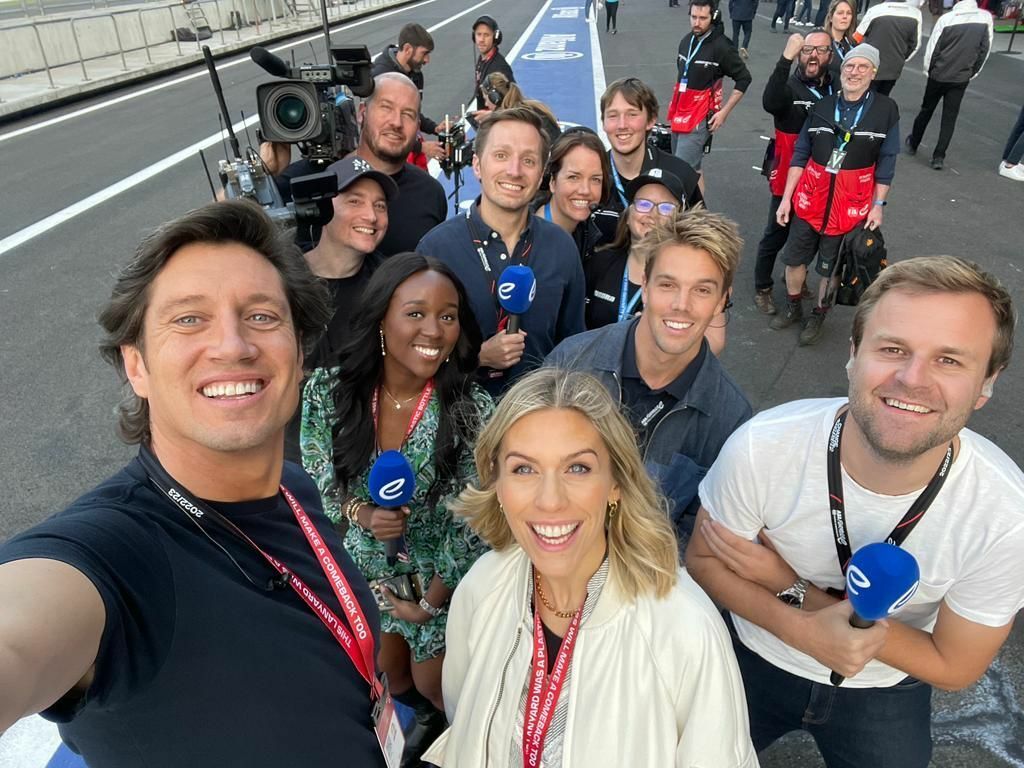 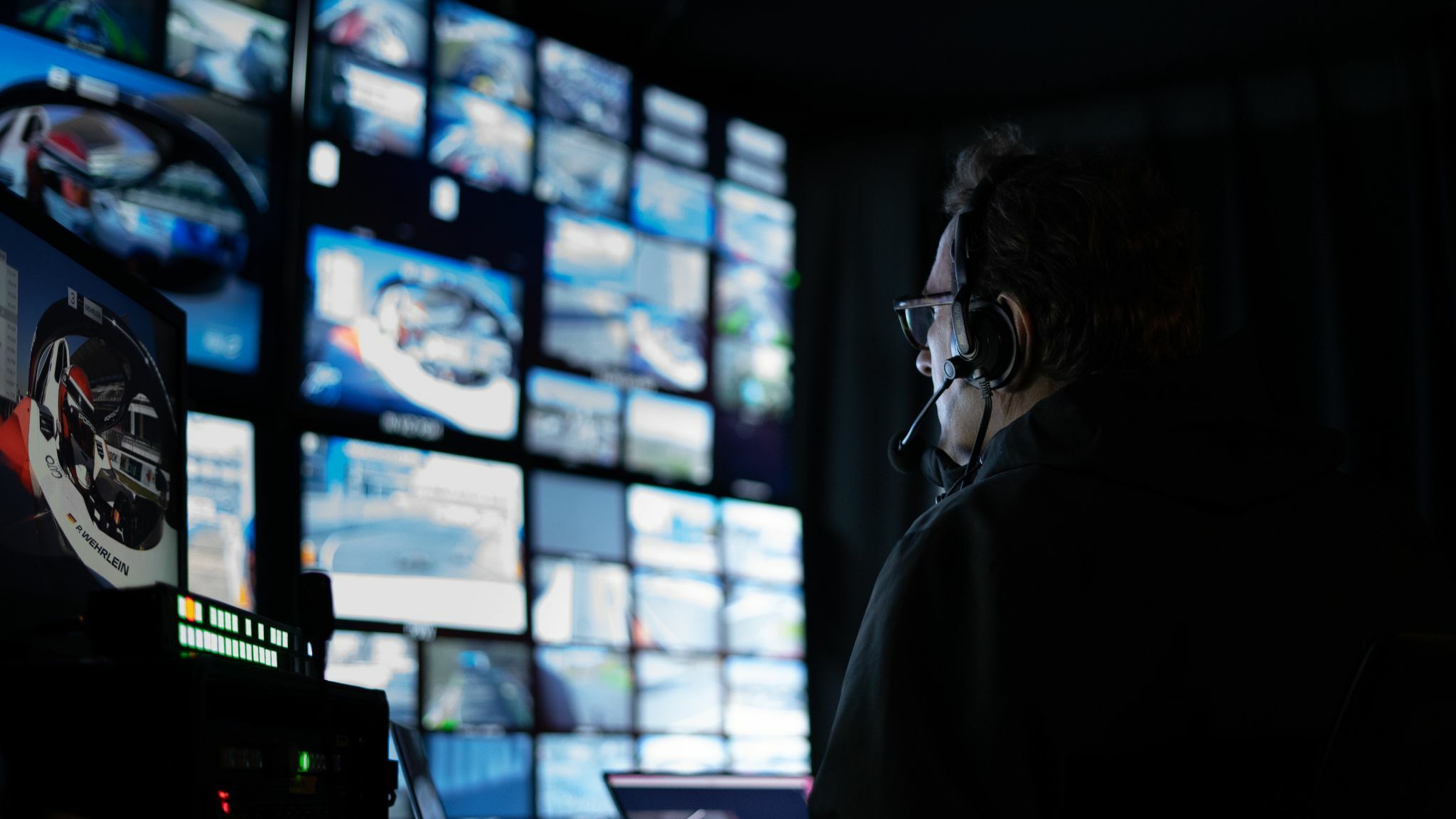 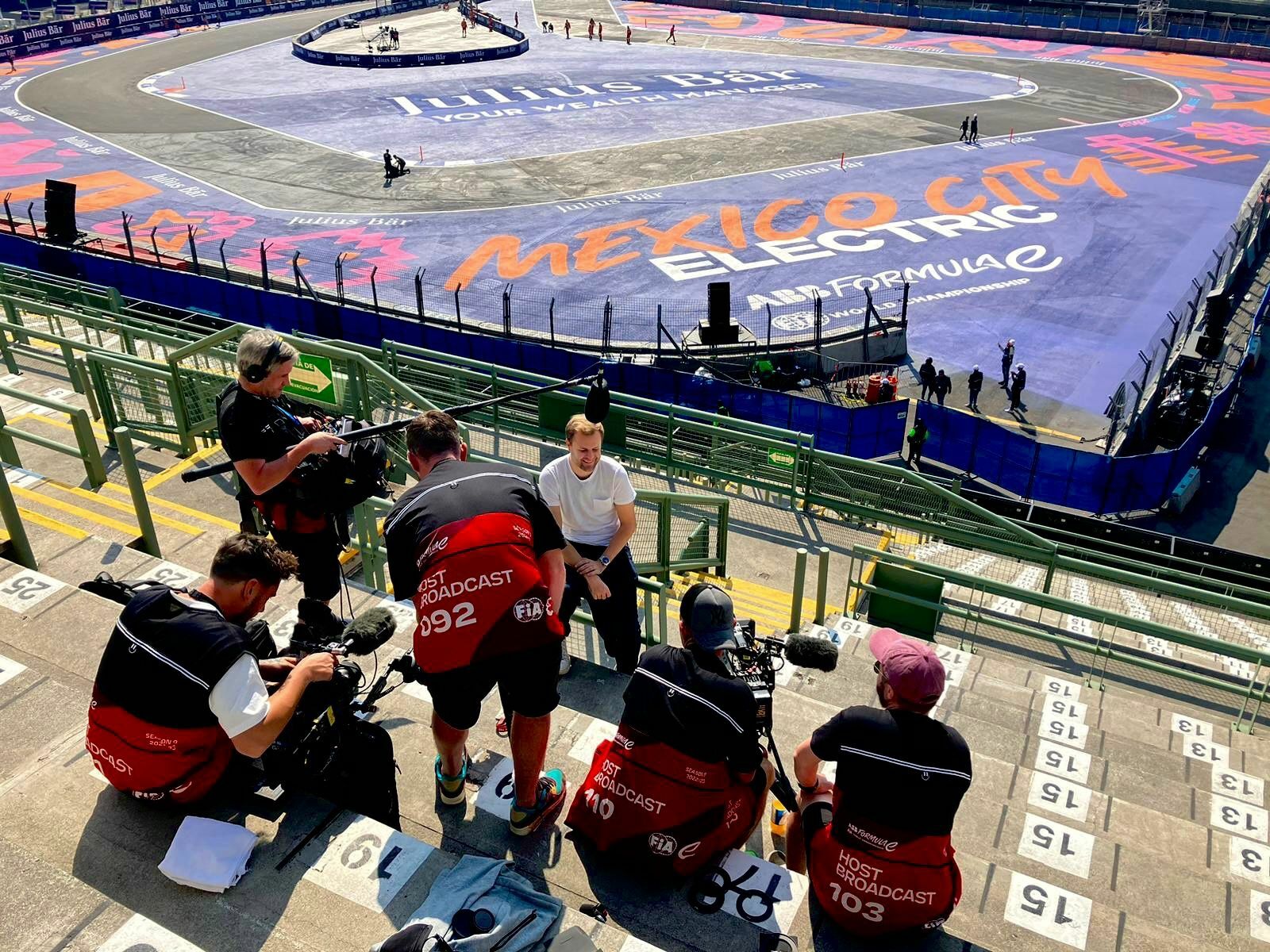 Aurora Scores with the FIFA World Cup Daily by Hisense 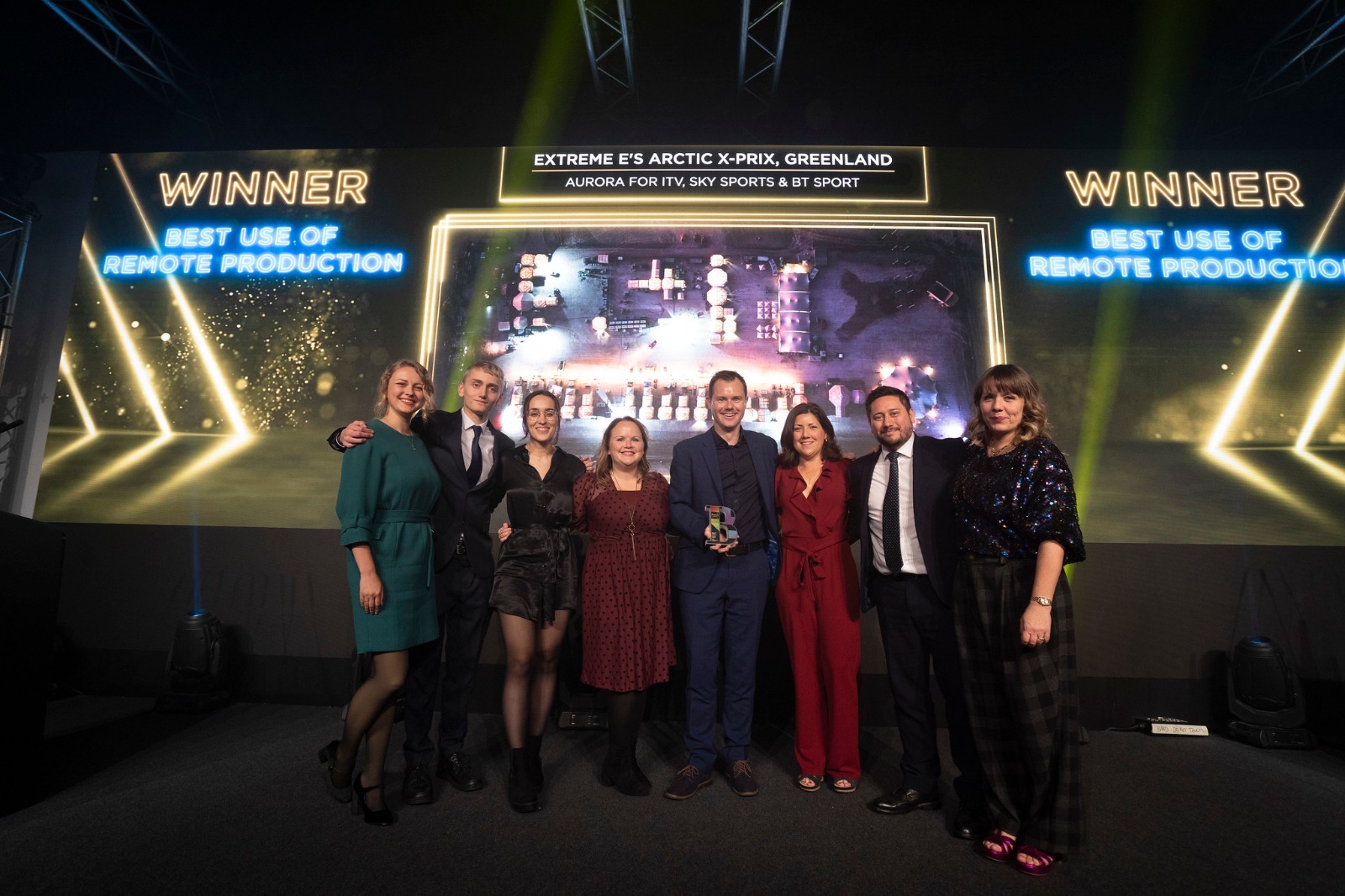 Aurora wins with Extreme E at The Broadcast Tech Awards